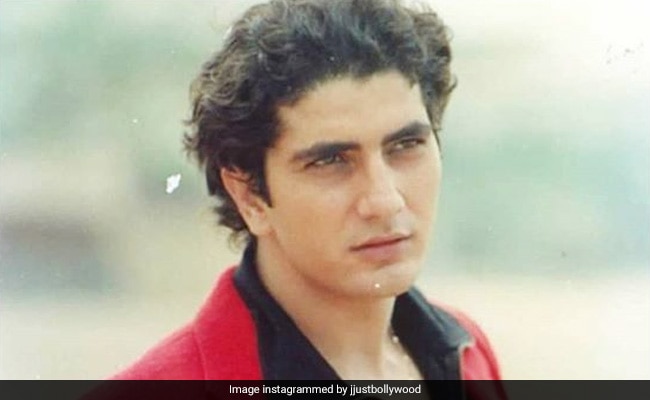 Salman Khan is the latest Bollywood celebrity to have extended his support to actor Faraaz Khan, who is currently being treated in the Intensive Care Unit of Bengaluru’s Vikram Hospital. The actor, who is best-known for starring in the 1998 film Mehndi, co-starring Rani Mukerji, was rushed to the hospital on October 8. The actor has been suffering from chest infection for over a year. The news of Salman Khan’s contribution was shared by actress Kashmera Shah, who revealed in her latest Instagram entry that the Wanted actor has paid for Faraaz Khan’s medical bills. Sharing a pictuer of Salman, Kashmera wrote in her post, “Thank you for taking care of Faraaz Khan and his medical bills. Actor Faraaz Khan of Fareb fame is in critical condition and Salman has stood by his side and helped him like he helps so many others. I am and will always remain a true admirer. If people don’t like this post I don’t care. You have a choice to unfollow me. This is what I think and feel. I think he is the most genuine person I have ever met in this film industry.”

Meanwhile, actress Pooja Bhatt was one of the first celebrities to ask for help for Faraaz Khan. Sharing the link of the fundraising platform along with her tweet, Pooja Bhatt wrote: “Please share and contribute if possible. I am. Would be grateful if any of you can as well.”

Please share and contribute if possible. I am. Would be grateful if any of you can as well.https://t.co/UZSbvA2sZb

The details about Faraaz Khan’s health condition have been shared on a fundraiser platform by his family. Faraaz Khan’s brother Fahmaan Khan, also an actor, has asked for financial help on the platform and he wrote: “My dear brother, a cherished friend and a loved artist lies on the brink of life today. Faraaz Khan who gave many years of his life to the art of acting and gave his best in front of the camera only to impress his audience needs your help to survive today. Please help me raise enough funds to get Faraaz the treatment he needs.”

Other than Mehndi, Faraaz Khan has been a part of films such as Fareb, Prithvi, Dulhan Banoo Main Teri and Chand Bujh Gaya. He also starred in TV shows like Ssshhhh…Koi Hai, Raat Hone Ko Hai and Sinndoor Tere Naam Ka.

Legal experts say the government’s ‘Microsoft’ strategy in its antitrust case against Google is smart, but a forced breakup may still be a longshot...

A NASA spacecraft just landed on an asteroid to suck up rocky dust to bring back to Earth. Here’s how the mission works.

A fire broke out in an ICU section of a government hospital in Maharashtra's Kolhapur district on Monday and three of the 15 patients who were safely moved out of the affected area later died due to other health complications, officials said. A senior official clarified that these deaths were not linked to the fire…
Read more