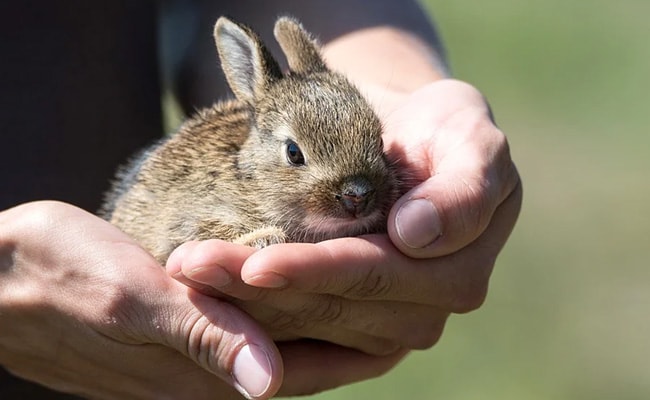 Delhi is likely to get its first wild animal rescue centre by the end of the year, forest department officials said on Wednesday. The facility will come up on a 1.24-acre plot in Rajokri where a monkey rescue centre is lying abandoned. Three five-member rapid response teams will be constituted to rescue stranded animals and rehabilitate them at the Rajokri facility, according to an official.

The Compensatory Afforestation Fund Management and Planning Authority has sanctioned funds for the wild animal rescue centre. The teams will be constituted in a month, while the facility will be ready by year-end, the official said.

The animal rescue centre will come up in place of a proposed facility for birds. “There was a proposal for a wild bird rescue centre pending before the Supreme Court-constituted Central Empowered Committee. The panel said there was no need for it considering only kites, pigeons and other such birds will be treated there,” an official told news agency PTI.

The panel was not quite convinced about setting aside government resources for birds, which are not of great conservation value and asked the forest department to provide data justifying the requirement of such a centre.

“When we went through data of animals rescued, we came to know that birds alone did not justify a separate facility. But if we talk of wild animals rescued, such as nilgai, mongoose, monkeys and jackals, and reptiles, there is more than adequate justification,” the official said.

Thereafter, it was delayed due to the COVID-19-triggered lockdown. “The proposal will now be discussed in a board meeting scheduled on Friday. Once we have the approval, we will approach the Supreme Court-appointed committee with adequate justification,” the official said. Approval of the Supreme Court through the panel is required to use Ridge land for any other purpose.

3 held for attack on scribe in Chittoor

The police on Monday arrested three persons in connection with the attack on the house of a journalist of a vernacular daily at Kanduru village of Somala mandal.The police said that the arrested persons were relatives of a minor girl in the village. Last week, the headmaster of the school allegedly molested the girl. Based…
Read more
India

Manohar Lal Khattar had developed fever and body ache three days prior to testing positive for COVID-19.Chandigarh: Haryana Chief Minister Manohar Lal Khattar on Monday returned to state capital Chandigarh after recovering from COVID-19 and urged people to religiously follow all the guidelines like wearing masks and social distancing to stay safe.He asserted that there…
Read more
India

BJP leader and former MLA P. Vishnu Kumar Raju has been placed under house arrest at Seethammadhara here on Thursday, as he reportedly planned to part
Read more